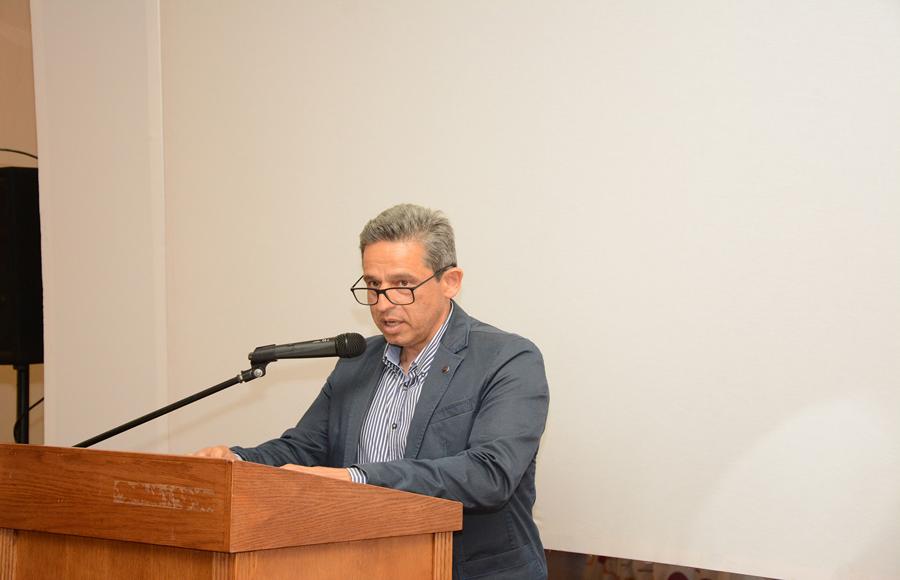 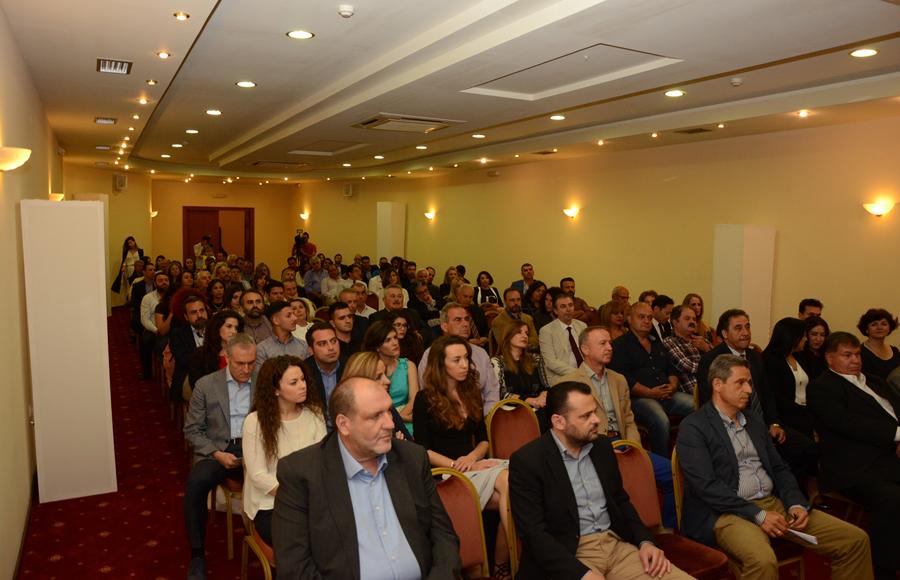 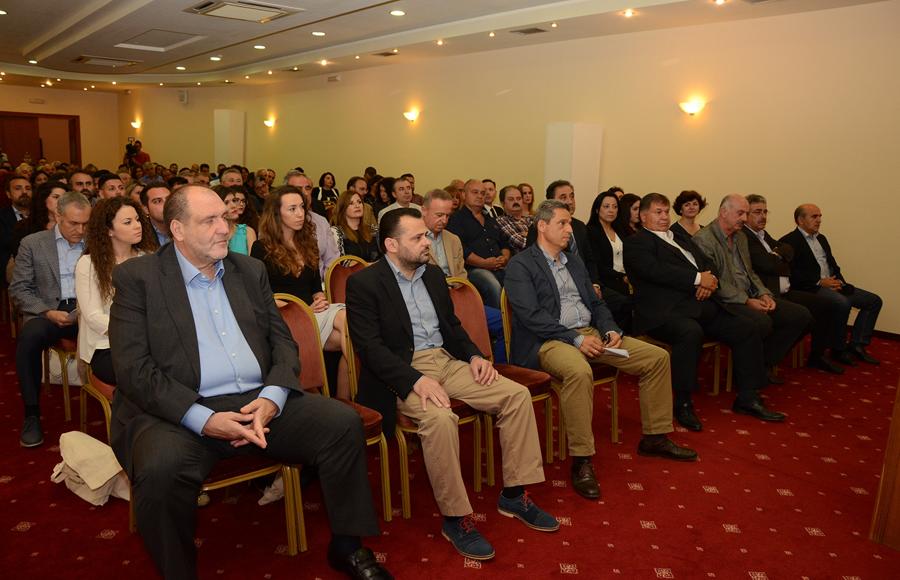 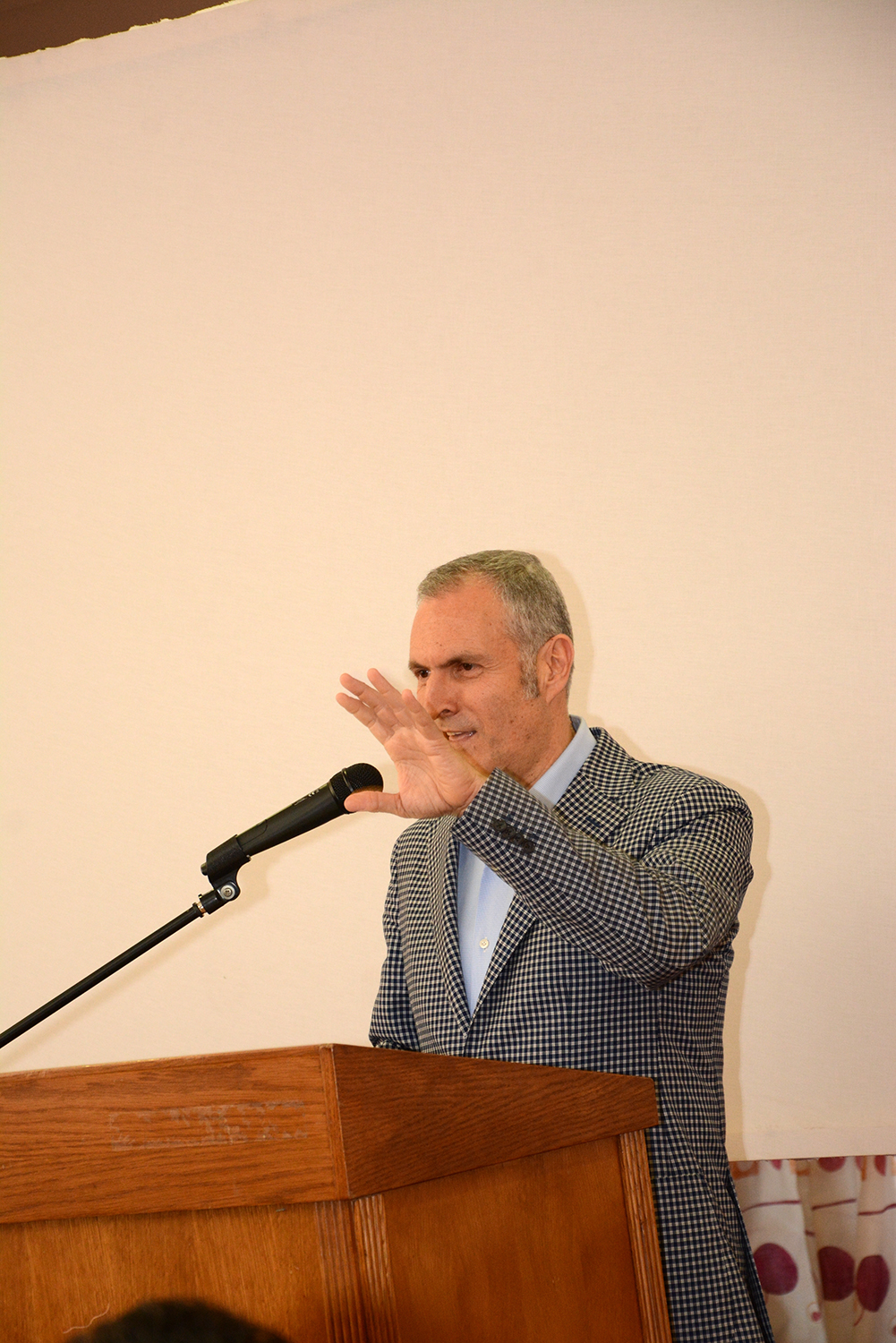 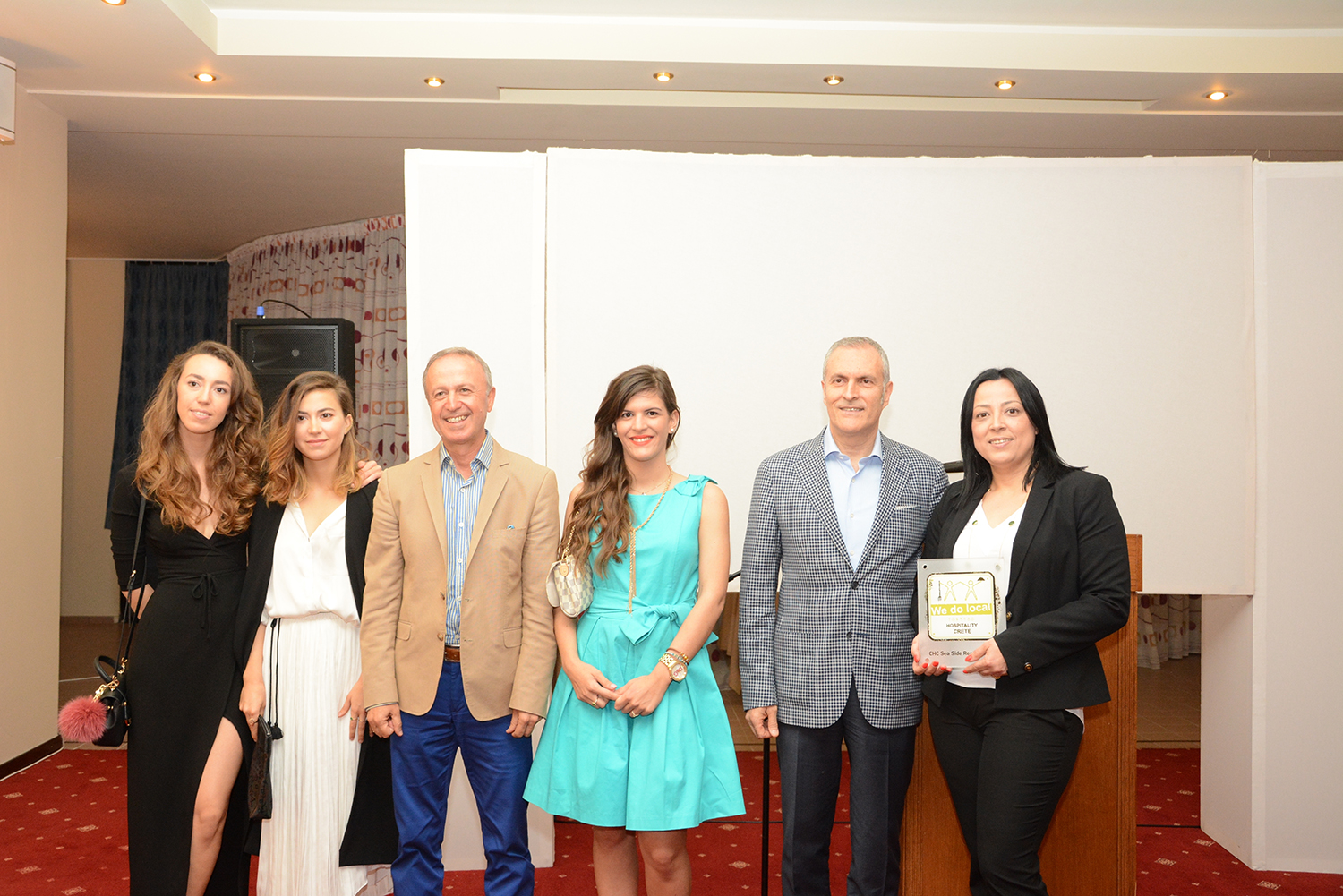 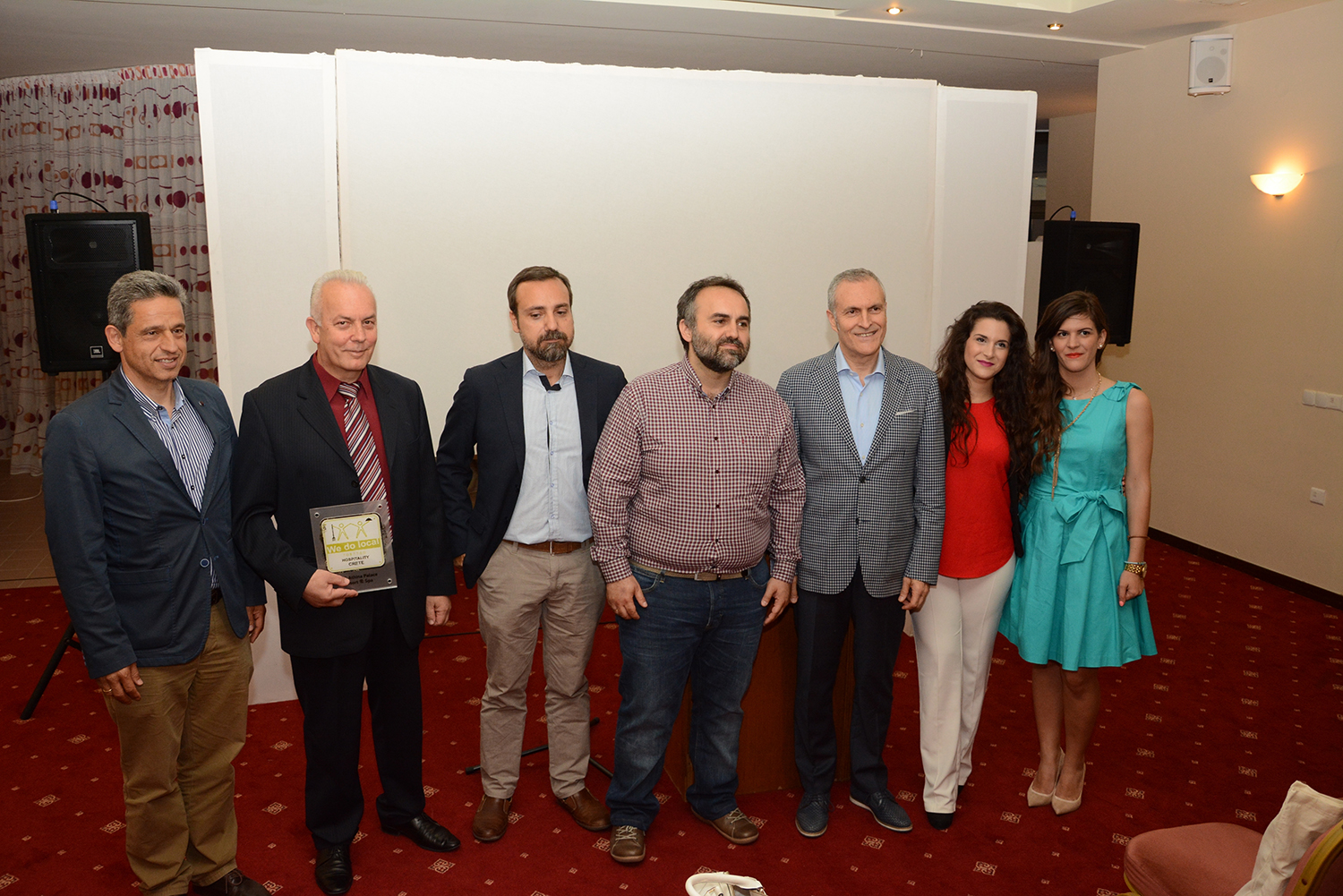 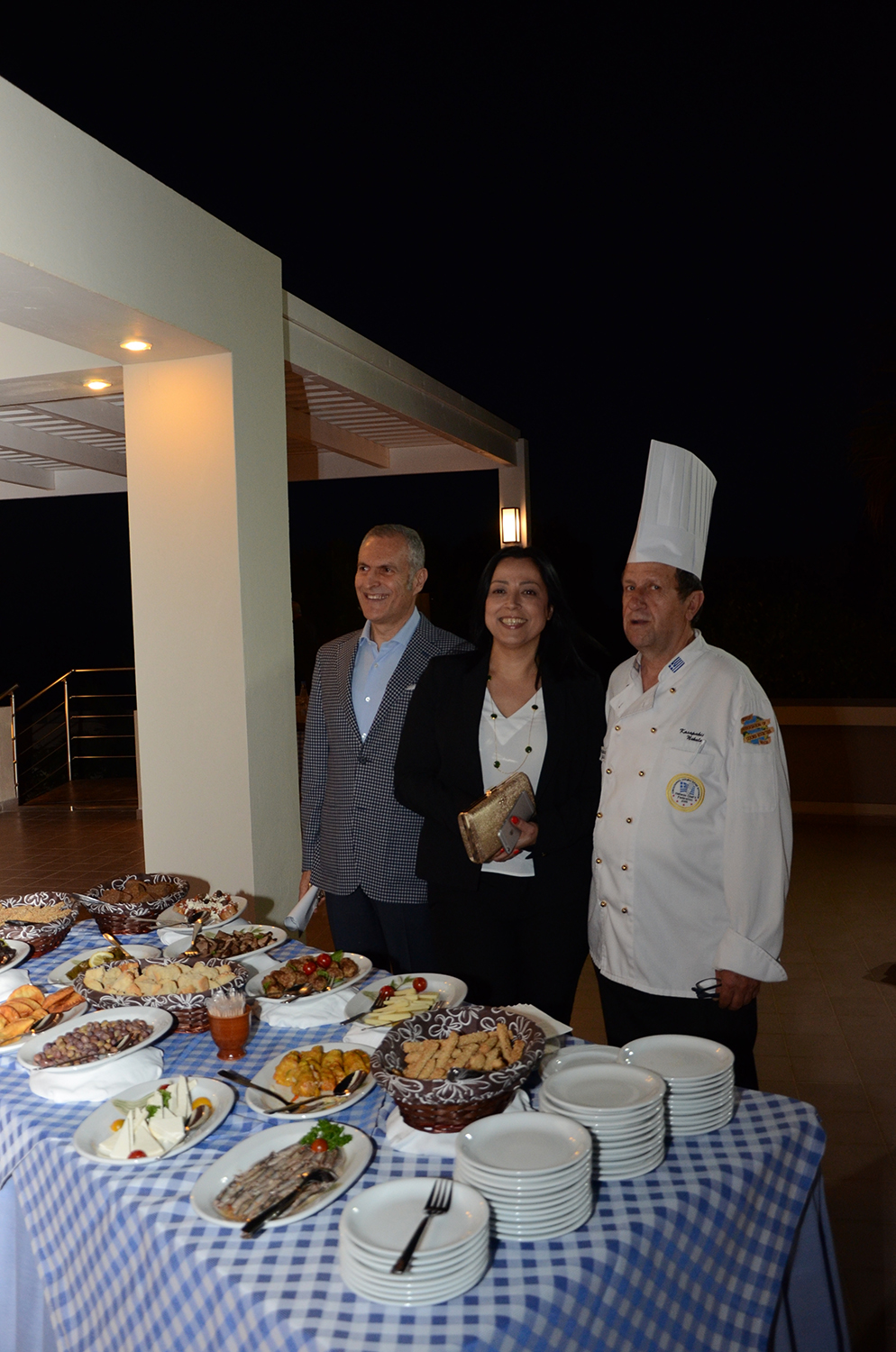 During a brilliant event attended by top members of the tourism sector, representatives of organizations and authorities of Crete, the award of the certification standards for tourist facilities ‘’We do local’’ to the luxury hotels CHC Athina Palace Resort & Spa and Sea Side Resort & Spa took place.

In the magnificent areas of CHC Athina Palace Resort & Spa, the guests enjoyed the warm hospitality of the hosts and realized themselves the offered high quality services.
The guests were very welcomed by the founder and CEO of Chnaris Hotel Management, Development & Consulting S.A. Mr. Zacharias A. Chnaris, who referred to the special certification requirements, the hotels’ general philosophy adopting as their main goal the support of the local economy, the Epanomeritakis and Orphanakis families – owners of the mentioned hotels – constant efforts, while simultaneously he thanked all the partners of the companies for contributing to this excellent outcome.

The CEO of ‘’We do local’’, Mr. Andreas Metaxas, on his turn, presented the philosophy, the vision, the goals and the aims of ‘’We do local’’, while he made a short reference to the history of the establishment of the organization, which changed the situation in the tourism field of our area. He also mentioned the benefits of those companies which do manage to be certified, among which we may find the improvement of their procedures & general image, as well as the further promotional opportunities they gain after being certified.

What is the “We do local” Certification

“We do local” is an endeavor which was firstly attempted by fourteen notable agents of the Cretan tourist industry, who in cooperation with the certification organization ‘’Cosmocert S.A.’’ and with ‘’Local Food Experts sce’’ have as their goal the reestablishment of the national tourist product, the promotion of the special local hospitality and the support of the local production and economy.

The companies that comply with the philosophy of “We do local” are certified because of their constant efforts and actions aiming to the support and promotion of their area. This way, they are rewarded and promoted for their services, by acquiring the right to have the distinctive “We Do Local” certification trade mark, thus obtaining an additional important promotional tool.